Posted on November 2, 2011 by skullsinthestars

This is a special edition of Twitter #weirdscifacts: it is also my 1000th blog post at Skulls in the Stars! 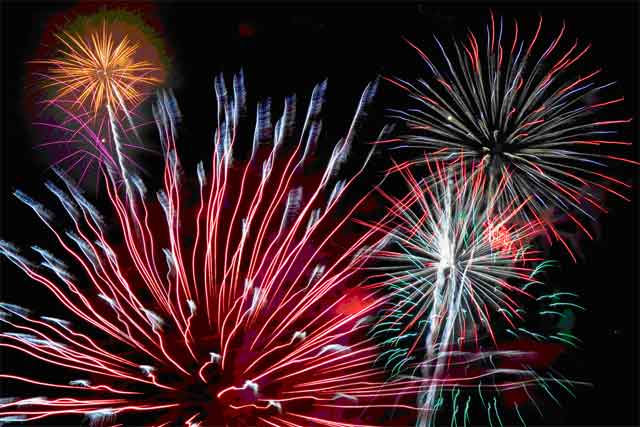 Not sure exactly what I should do to celebrate: post your suggestions in the comments!

In the meantime, here are the facts for the week:

592. Oct 26: The world’s oldest museum? 2500 years old, built by a Babylonian princess. It is fascinating to realize that the basic display labels from this ancient museum are now museum pieces in their own right.

596. Oct 30: Max Born (1882-1970), one of the founders of quantum mechanics, also has a famous granddaughter: Olivia Newton-John.  I have personal experience with this, as my thesis advisor Emil Wolf wrote a classic optics text with Born.  Wolf actually has an autographed photo of Olivia in his office, as he has met her and corresponded with her a number of times.

597. Oct 31: Did a volcanic eruption lead to the creation of “Frankenstein”?  Special Halloween weird fact!!! The 1815 volcanic eruption of Tambora was the most powerful in recorded history, releasing over 100 times as much material as the 1980 eruption of Mount St. Helens.  The ash cloud blanketed the atmosphere and reflected sunlight away from the Earth, leading to a global drop in temperatures.  1816 was known as “The Year Without a Summer”, with dramatically unseasonable and intemperate weather.  This bad weather ruined the summer of a circle of friends vacationing in Switzerland, including Lord Byron and Mary Shelley.  Trapped indoors in the gloom, the group proposed a ghost story writing contest — Shelley produced the first draft of the immortal “Frankenstein”!

Was the volcano really responsible, even indirectly, for the creation of “Frankenstein”?  It’s impossible to say for certain, but the case in favor is reasonable.  (h/t @MGhydro)

598. Nov 01: A life-saving medical procedure: fecal transplants!  It sounds bizarre, and the news reporters in the accompanying video were, in my opinion, rather obnoxious the patient; nevertheless, it is remarkable how effective such a transplant is!  (h/t @canislatrans)